It was a Friday evening, quite late, when I received a slightly desperate message from the producer of “Raising the Roof” (a musical gala), asking whether I could possibly photograph their dress rehearsal the following morning. Having enjoyed covering two dance rehearsals in the preceding weeks, I didn’t have to think too hard before agreeing. And so I got up early the next day and headed over to the ADC Theatre to meet the Cambridge University Musical Theatre Society, not knowing quite what to expect.

On arrival, the auditorium was eerily quiet and dark – just me, and one or two people milling around. A keyboard player did a quick sound check. Someone walked onto the stage and off again the other side, looking for something. Nothing gave the slightest hint of the full-on musical extravaganza that was about to follow.

Over the next hour or so, I was treated to a series of high octane performances, featuring songs from a range of well-known shows such as Grease, Sister Act, Annie, and High School Musical. Although I was busy taking shots and moving around the theatre to find good angles, I still found it very entertaining. As almost everyone else was either on stage or in the wings, it felt like a private performance! I was both the photographer and the audience, and so I sometimes threw in a little applause to break the silence at the end of a song.

The rehearsal also made for some great photography; full of drama, humour, and fantastic facial expressions! It had been well worth the early morning start. My only regret was that I didn’t go back to see the main performance later that day. Judging from the video recording, it was a riot!

If you like this article or have any comments, please leave a note for me using the form near the bottom of this page. 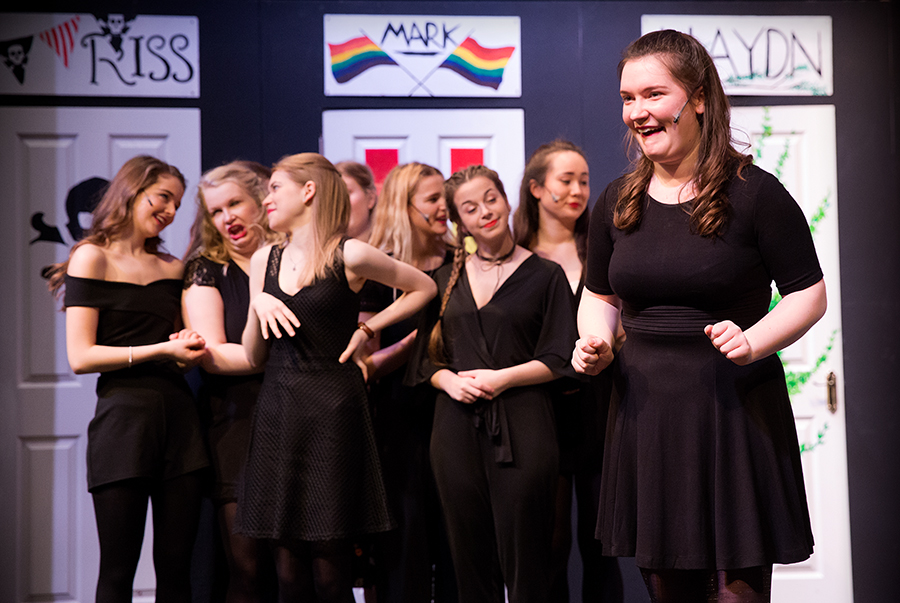 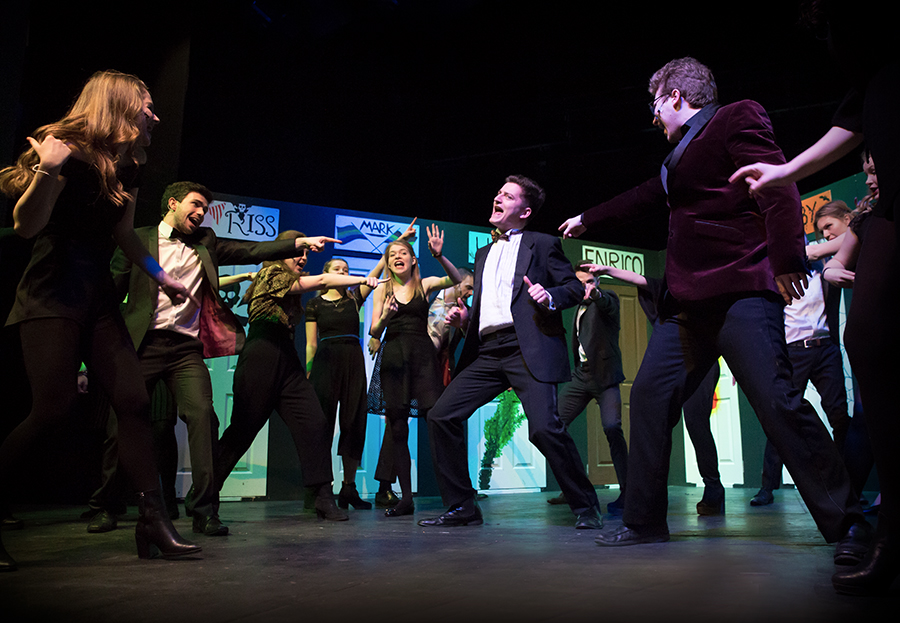 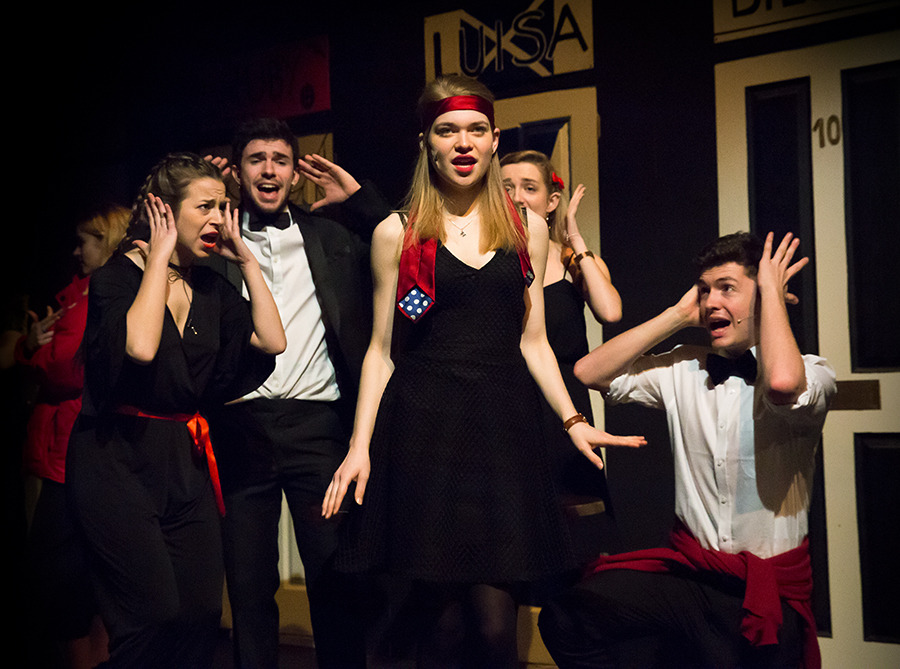 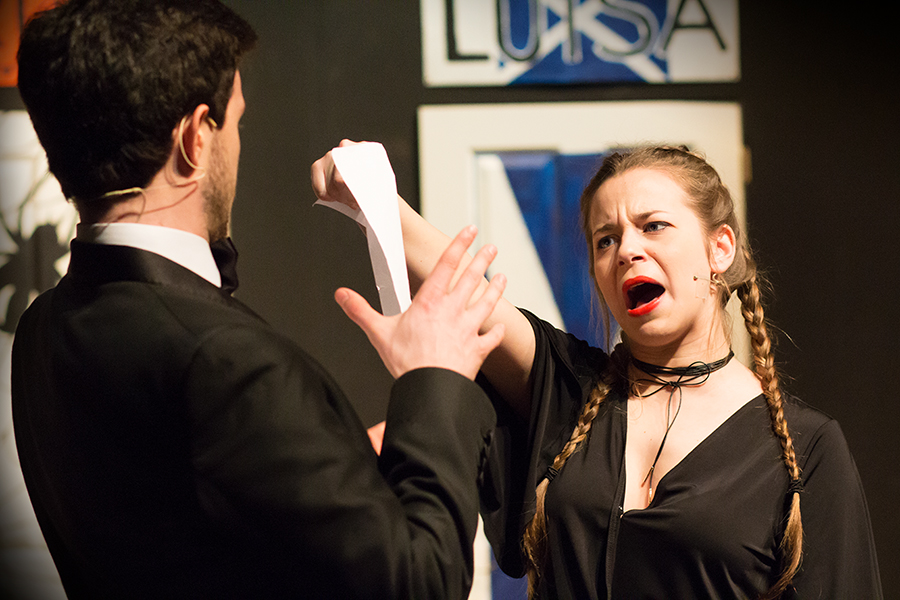 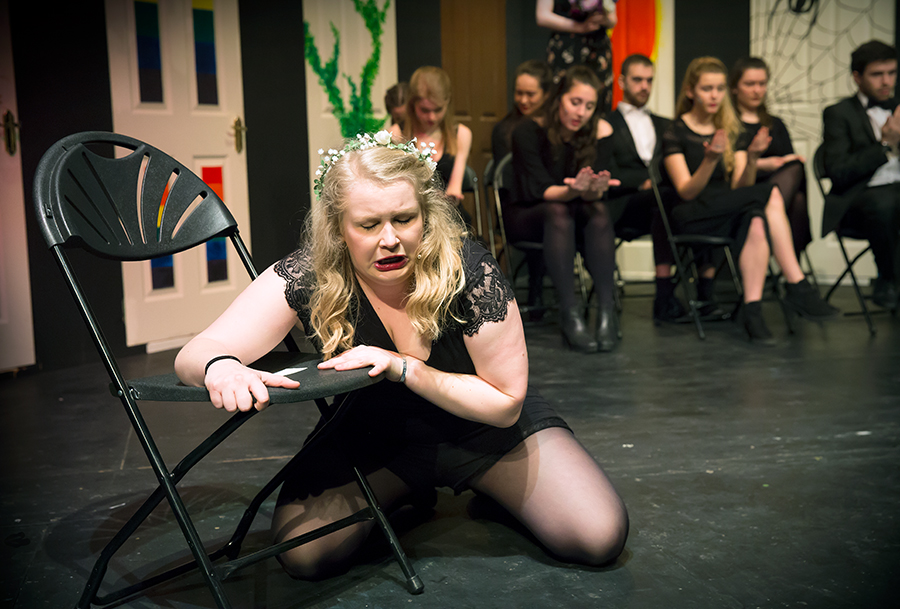 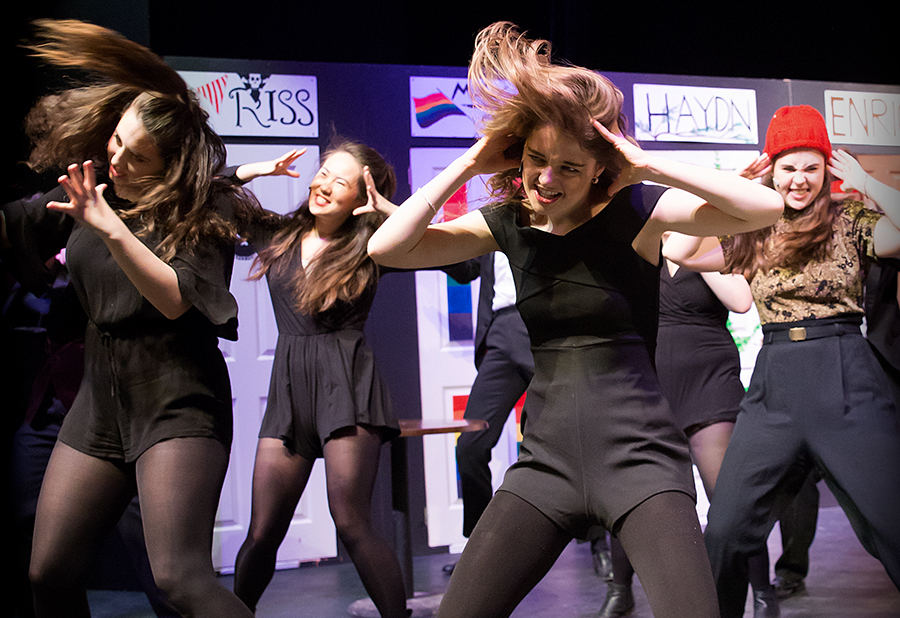 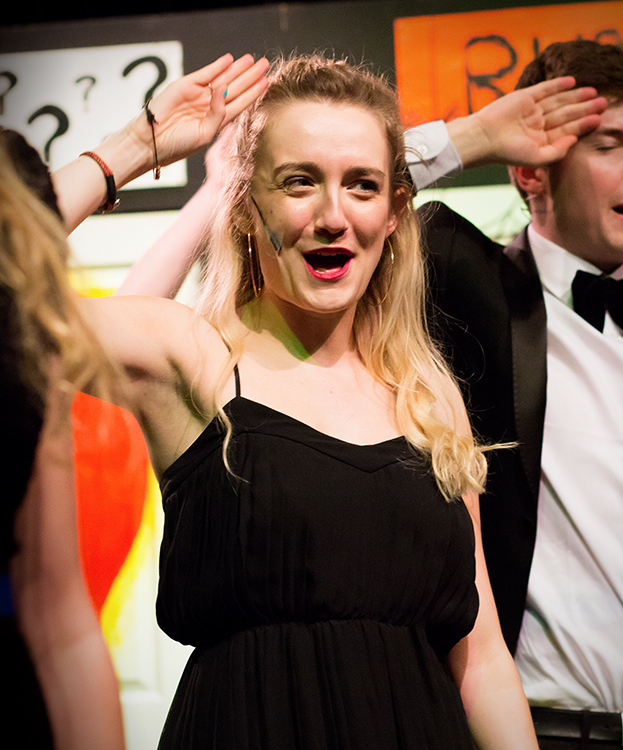