In an earlier blog post, I showed some pictures from a publicity shoot with the Cambridge University Ballet Club, who were preparing for their production of Romeo and Juliet. I described it as my first small step into the world of dance photography.

The second step was soon to follow when I was invited to take some photos for the club’s website during one of their rehearsals at Cambridge’s West Road Concert Hall. It was amazing to see how much progress had been made, considering that the performance had not even been fully choreographed when I had last met the dancers, less than a month earlier.

Being a newcomer to ballet, it was difficult to know what would make a good picture in the eyes of a dancer. As a photographer, I instinctively look for creative compositions, interesting angles, emotion, and story-telling moments. However, a ballet club might be most interested in shots that best showcase their choreography and dancing skills. When taking pictures for someone else, a photographer needs to take the client’s perspective into careful consideration as they develop their artistic vision for the shoot. The photographer’s style and creative talents will always be seen in the pictures, but they shouldn’t lose sight of the brief.

Fortunately, a little preparation had given me an idea of what was required, and as I was working with two more experienced dance photographers, I was confident that between us we were getting the shots that the club was hoping for. This gave me some freedom to also try a few behind-the-scenes shots, documenting the story of a ballet rehearsal. I have included a few of these in my selection of images below.

I was back at West Road two weeks later for the final night of the show, this time as a member of the audience and without my camera. It was a wonderful performance and an amazing achievement by everyone involved in the production. My introduction to ballet had been a great experience and would lead to further opportunities in dance-related photography.

If you like this article or have any comments, please leave a note for me using the form near the bottom of this page. 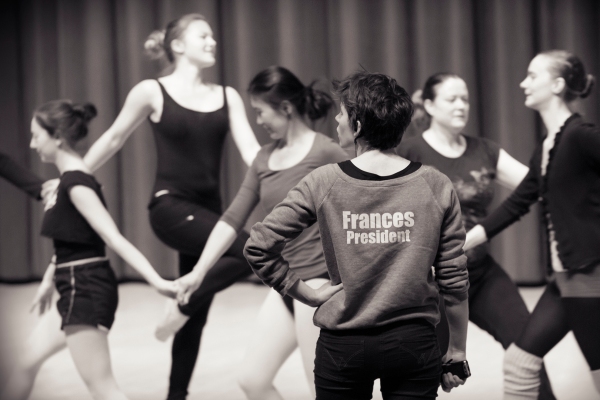 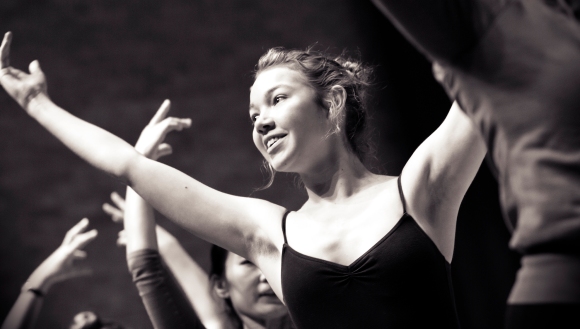 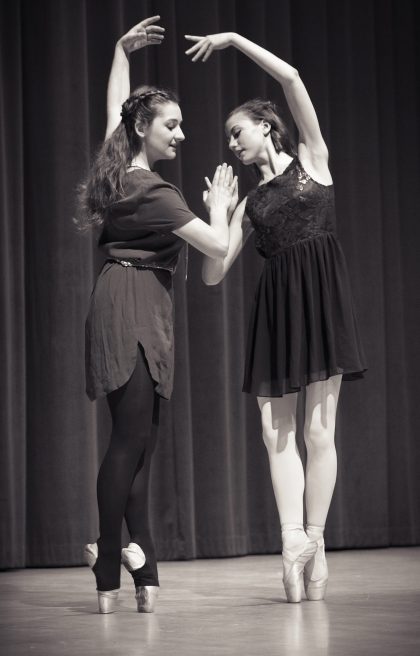 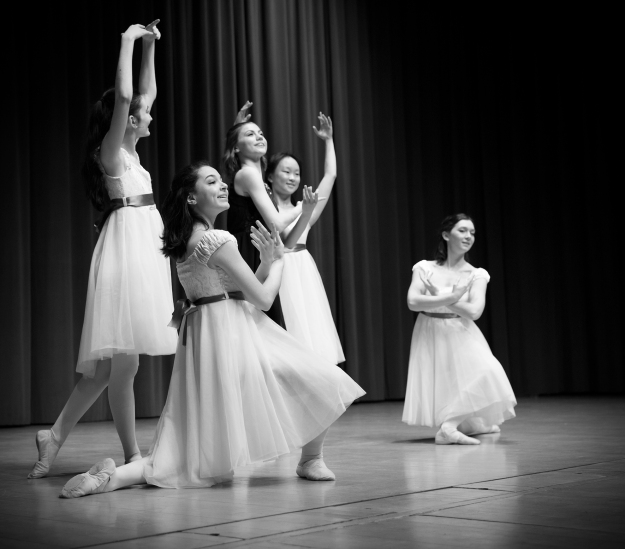 6 thoughts on “Behind the Scenes in Fair Verona”